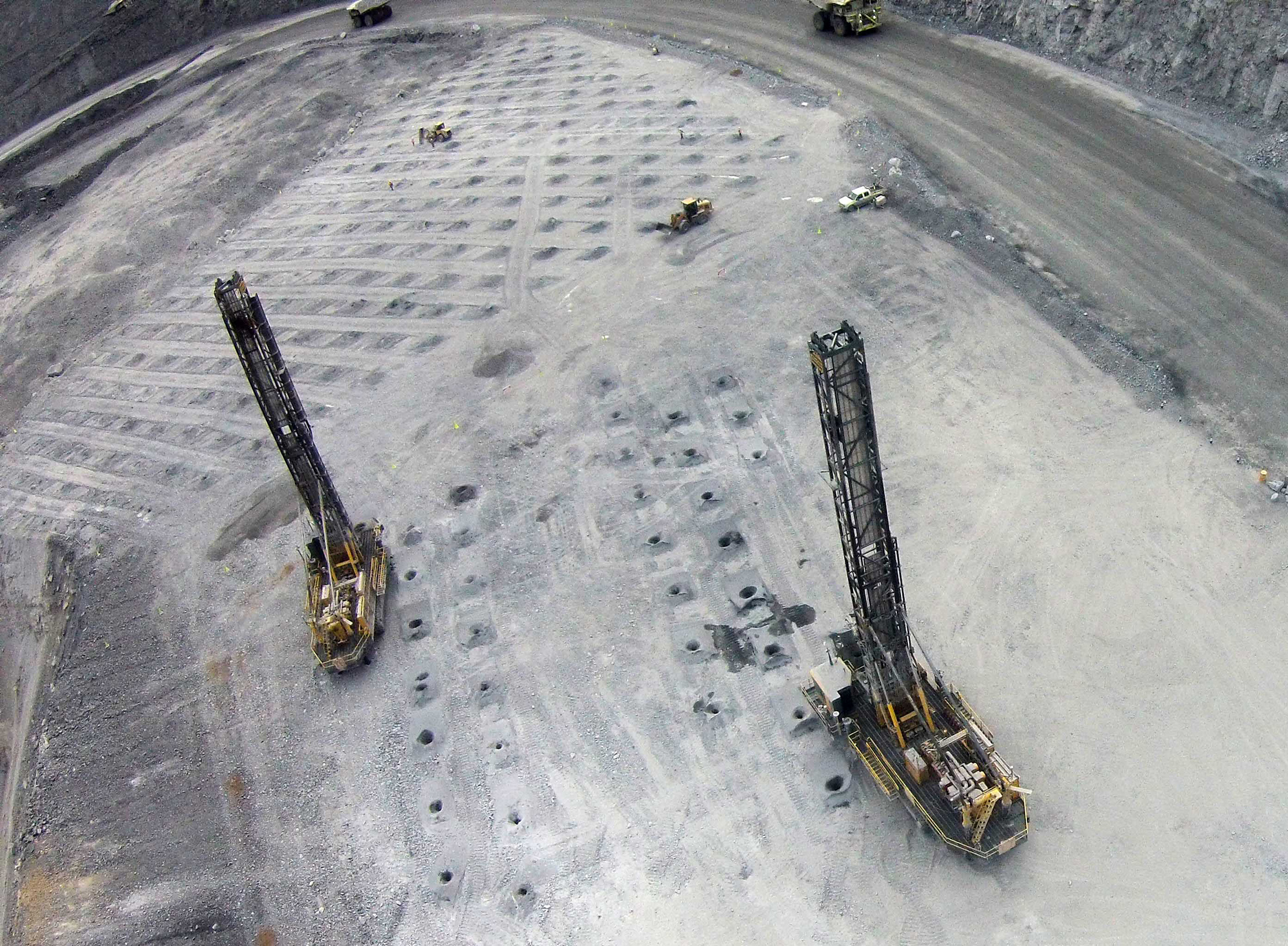 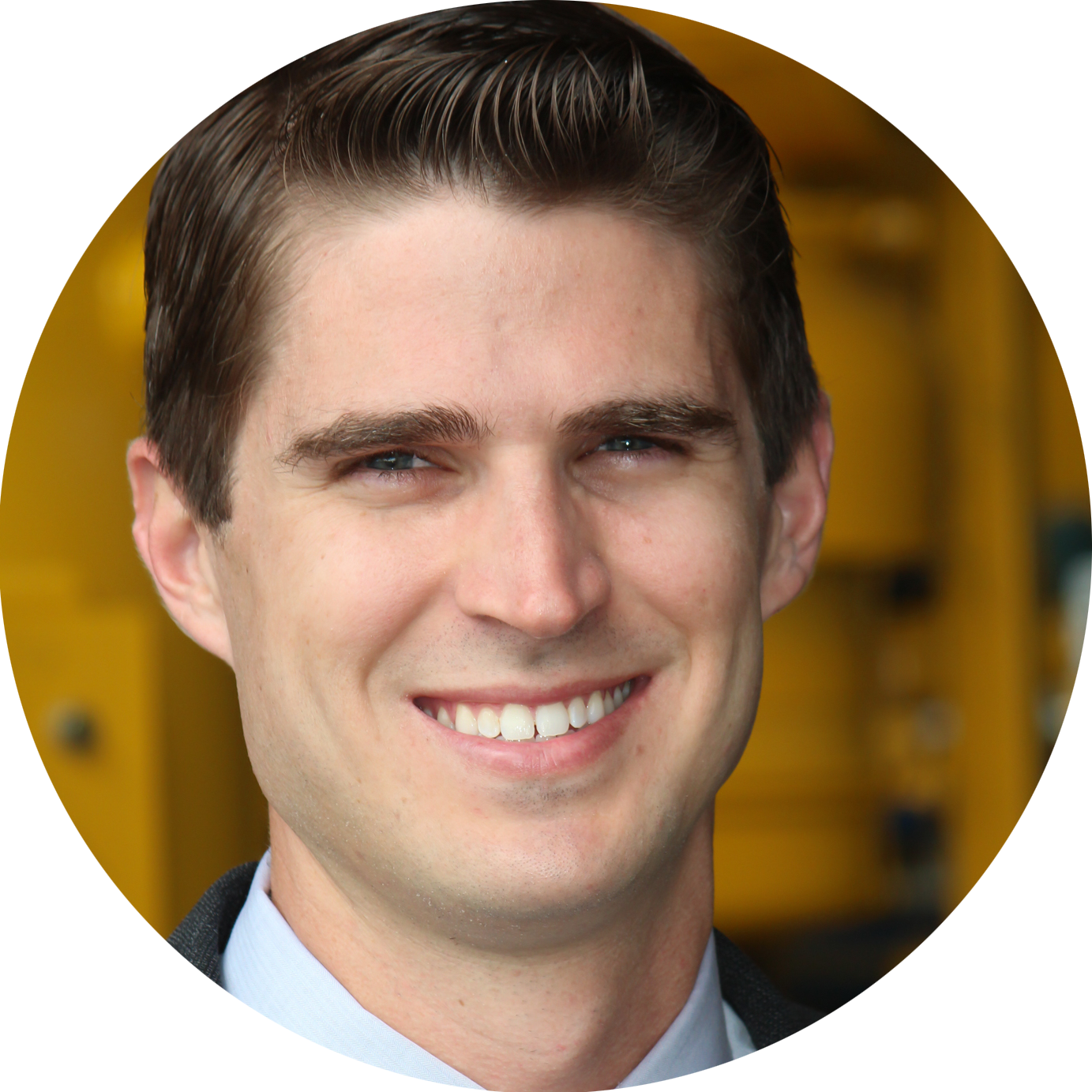 The modern mining industry has been primarily driven by two main factors — maximizing production and keeping workers safe. In this post, I wanted to talk about two recent white papers from Epiroc, featuring automation in Pit Viper blasthole drills, in which the authors address how both of these factors are being addressed within the industry.

Just over a century ago, the profession of the miner was considered very dangerous. Now, mining is one of the most regulated industries, yet the environment and the specifics of the process still make it highly hazardous – both underground, and in the open pit.

Mining companies are looking for safe and predictable production that would remove workers from the drills, take them out of the open pit, and have those personnel operate drills from a safer location. 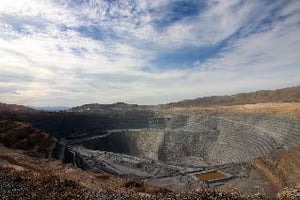 The financial value of the project is also critical. At the end of the day, production managers of mine sites have one thing in mind, and that’s how to increase their productivity in a safe, predictable way. Autonomous solutions that start as a safety initiative, quickly become an attractive investment when mining and drilling companies look at the financial benefits of the project.

Pit Viper drills have been around since the year 2000 when the first PV-351 was launched. The growing shift to autonomous drilling, initiated first by safety concerns and regulations, and within the industry is now fully adopted because of significant gains in predictable, quality holes.

Autonomous drills from Epiroc have now drilled almost 6 million meters and have accumulated over 7 million hours drilling autonomously -- in several different mining environments around the world. To prove success, the technology not only needs to be efficient, it also needs to fit into the existing processes as much as possible, so design has to be robust and fit within the existing maintenance infrastructure, even in the most extreme conditions.

The Pit Viper family of drills have been subjected to years of use in the dust and extreme heat of the USA’s desert copper mines in Arizona, as well as in the extreme subarctic cold of interior Canada and Northern Europe.

Teleremote operation of a PV-235 in the Canada mine, for instance, was unaffected during the winters even in temperatures that fell below -40°C (-40°F). Furthermore, the Chilean copper and molybdenum mine’s PV-351 rigs have no trouble operating at an elevation of over 3,500 m (11,400 ft).

The Future of Mining: the Integration of Autonomous Equipment paper by Herman Krause, automation implementation manager at Epiroc, is an in-depth report on productivity and safety in the mining industry and the advantages of autonomous mining, featuring a case study of Goldcorp’s Peñasquito mine, near Mazapíl in Zacatecas, Mexico.

Krause writes that productivity and safety, along with quality and predictability are incredibly important in the decision making processes of mining company management teams.

Many of the production teams that have adopted Epiroc autonomous mining practices into their operations, like Newmont Goldcorp, knew that there were tangential quality benefits, but autonomous drills were initially considered primarily as a way to keep people safe. Upon implementation, many operations saw an increase in quality, and it has since become a main selling point for the integration of autonomous mining equipment.

Another important benefit is precision. With the technology available today, autonomous drills take human error completely out of the equation. The control system will not deviate from how it was trained to perform. While even the most masterful driller varies slightly in performance from one repetition to the next, due to fatigue, distraction or simple error, autonomous systems drill consistently using Rig Control System.

Atlas Copco first introduced Rig Control System (RCS) in 1998, prior to forming Epiroc in 2018. Electronic RCS performs each repetition with reliable precision. A manually operated Pit Viper might beat its time in a single repetition, but for most tasks, the automated Pit Viper system will outpace the driller by the end of a shift. It also means automated operating performance can be replicated shift after shift, no matter which human operator is monitoring the automation.

One of the most recent examples of successful integration of Epiroc’s autonomous mining technology is Goldcorp’s Peñasquito mine, near Mazapíl in Zacatecas, Mexico. The operation is a large-scale polymetallic open-pit mine, and a major contributor to Newmont Goldcorp’s revenue. The mine produces gold, silver, lead and zinc, primarily.

In 2017 alone, the mine produced approximately 476,000 ounces of gold. The ore is extracted using standard shovel mining techniques and is trucked to a heap leach facility, which also processes oxide ore and has an average gold recovery of 57%.

The ore can also be trucked to a plant that processes sulphide ore using a high-pressure grinding roll circuit with an average gold recovery of 66%. The mine moves more than 500,000 tons of ore per day, and houses anywhere from 3,500 – 5,000 workers at any given time.

When it comes to controlling the Pit Vipers in the mine, the operations station next to the Peñasquito pit is just about a kilometer away from where the Pit Vipers are working — a line-of-sight operation. That said, there’s really no limit on how far away the operator’s station can be from the pit. If the mine’s network, radio network, and communications infrastructure is in good shape, Pit Viper operators could be several hundred kilometers away from the drills themselves. 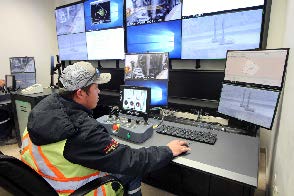 Goldcorp has personnel that create the drill plans that get loaded into the Surface Manager software and sent out to the machines. Each machine will have a designated area in which it will work, that is defined in the drill planning process.

Download the paper to read more about the Peñasquito mine’s boost in productivity in their blast hole drilling operations thanks to the incorporation of autonomous equipment.

In his paper, Herman Krause refers to Australian iron ore mines with the RCS-based PV-271 blasthole rigs with AutoLevel and AutoDrill and the first Pit Viper 351 teleremote rig for open pit mining operations in Chile. The Australian market is very interesting. The global mining automation market is forecast to grow in value by almost 50 per cent by 2023, with Australia and the Asia-Pacific (APAC) region leading the expansion.

The second white paper from Epiroc Australia, recaps the field tests of Pit Viper 271 in BHP Yandi mine and implementation across a total of five mine sites in the Pilbara, West Australia.