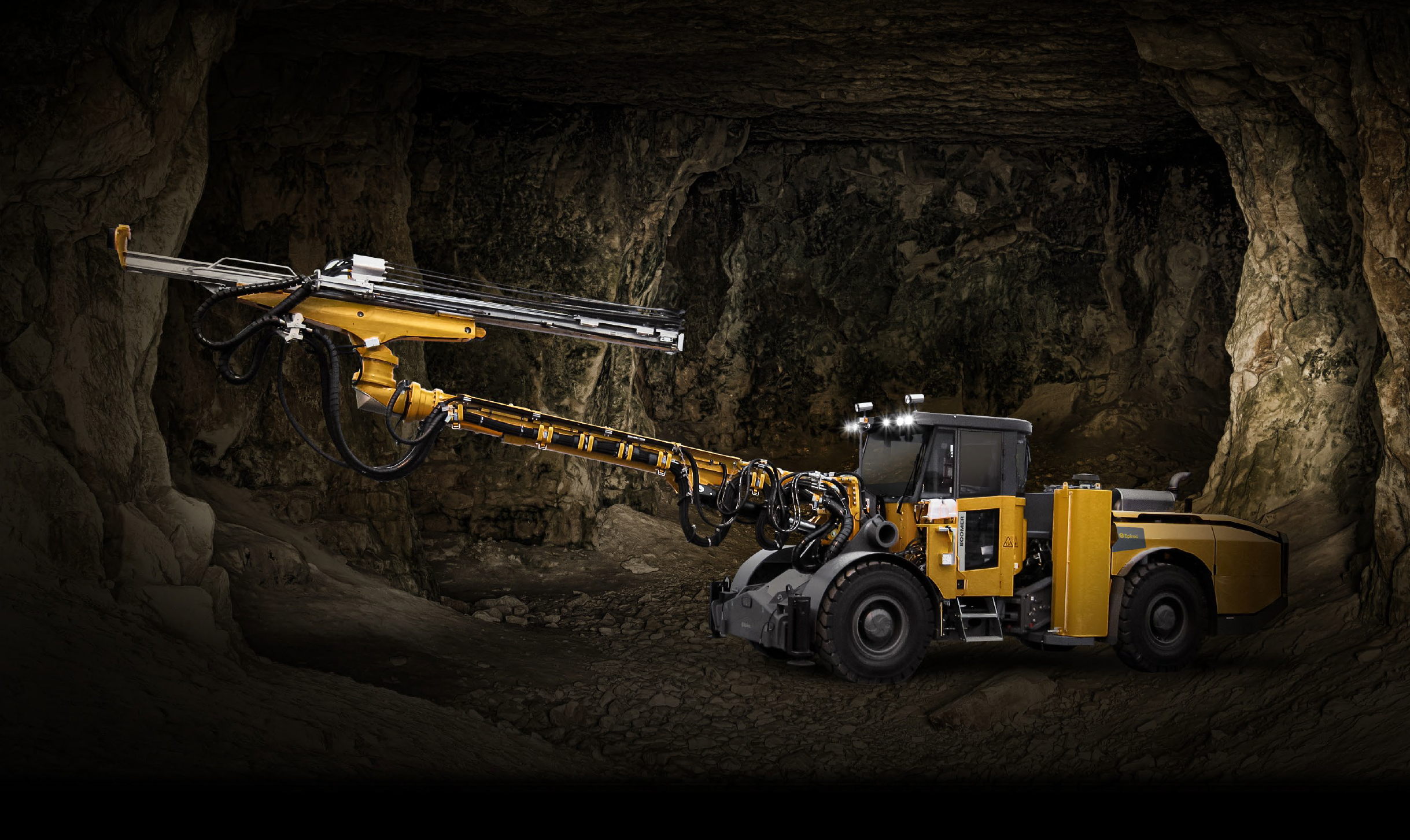 Like most industries, the limestone market has endured its fair share of challenges over the past few years. Due to the COVID-19 pandemic, global lockdowns and the disruption in manufacturing activities and supply chains, production halts have taken a toll on the market. In 2021, conditions started to recover, and the limestone market is expected to register a compound annual growth rate (CAGR) of greater than 3 percent during the forecast period of 2022 – 2027. Due to increased infrastructure spending, the limestone industry is now busier than ever.

As the limestone industry in the U.S. continues to grow, there is rising demand from end-use industries such as construction, transportation, environmental and other infrastructural developments. Along with this growth, there has been a shift toward improved technology in the underground limestone segment. In the past, drilling was more of an afterthought — as most of the attention was given to optimizing loading, hauling, crushing and screening processes. Today, larger mining houses are starting to see that there are benefits of accurate and consistent drilling methods due to increased intelligence and technology.

The key to a top-quality mining cycle starts with quality drilling. Accurate and consistent drilling results in better fragmentation in the blast and a smoother drift profile. Better fragmentation means reduced oversize and better mucking conditions for the load and haul fleet. And a smoother drift profile means less time scaling and bolting as well as less wear and tear on the load or haul fleet drivetrain. Quality drilling has a positive impact on every downstream process in the mining cycle

After years of research and development, the Epiroc Boomer E1C-DH drill rig was introduced to the marketplace in 2017, meeting an industry need in the limestone segment. With the largest rock drill range on the market and the most rigid boom Epiroc offers, the Epiroc drill rig brings power, precision and versatility to limestone mines, resulting in maximized uptime and lower costs. Its user-friendly Rig Control System (RCS) allows operators to easily monitor and control all rig functions while maintaining better drilling focus. Plus, the Boomer E1C-DH can function in medium to large tunnels that smaller rigs can’t reach.

The Boomer E1C-DH has key technology that makes it ideal for the limestone market. To enhance operator guidance, the Boomer E1C-DH’s on-board manuals and self-diagnostic capabilities result in an optimal workflow with organized information and increased usability. With a three-dimensional view of the drill pattern, operators can be shown feed angles and location in real-time, allowing for maximum performance and productivity.

All Epiroc’s digitally enabled machines operate on Epiroc’s proprietary RCS Operating System, making full automation more productive. RCS is the digital backbone of the machine and provides safety and interlock features, as well as a foundation to add new functionality and options later without a major rebuild of the machine.

Drills equipped with RCS hardware run the Automated Boom Control (ABC) operator assistance software package, which allows the digital drill plans to be designed on a desktop computer and transferred to the drill via USB or WiFi. The digital layout is displayed on the operator’s panel to be used as a template. The system can also export all kinds of operating statistics, such as engine and percussion hours, maintenance alerts, accumulated footage and more. This ensures accurate, consistent drilling each time, while also saving time, increasing productivity, and improving safety. Furthermore, the ABC system has the ability to export as-built drawings, which allow the supervisor to look at what the driller actually drilled versus the plan, making it an excellent training tool.

Automated drilling provides the accuracy and precision to produce drastically better blasting results, as well as financial benefits. One of the most recent examples of a successful integration of Epiroc’s Boomer E1C-DH was in southern Indiana. The customer was operating with another drill rig, drilling a 16-foot-deep pattern, but due to inconsistent and inaccurate drilling, the resulting blast was only about 13 to 14 feet deep. When introduced to Epiroc and making the switch to the Boomer E1C-DH, the customer was able to blast all 16 feet of the drilled depth, which is a 12.5 percent to 16.5 percent increase in tonnage per blast. The mine manager on site estimated that the Boomer E1C-DH will save them approximately $2 million per year, just in improved production. While the rig solution started as a productivity initiative, it quickly became an attractive investment.

The Auto RHS E can be used to efficiently drill grout holes up to 30 meters deep. It can also be used for vertical bench drilling, enabling the Boomer E1C-DH to be used for face drilling and bench drilling. This system boosts productivity and safety by eliminating the need for workers to stand on a platform and manually couple and decouple threaded joints to extend drill rods. Ergonomically designed joysticks with all primary functions grouped along the top help the operator to focus on drilling instead of scanning the display and keyboard for functions.

The Epiroc Boomer E1C-DH is economically beneficial thanks to the class-leading BUT 45 boom and the largest rock drill range on the market.

Built for strength and accuracy, the robust BUT 45 boom is easily positioned and steadily stays in place during high-force drilling. It boosts productivity and helps operators achieve the required advance rates based on local ground conditions. The strong and stiff design also allows carriage of additional options to further increase the flexibility of the machine. Additionally, the Boomer E1C-DH has extensive coverage areas of up to 106 m2, making it ideal for large mining applications and construction projects. The compact design allows the rig to fit in relatively small tunnels.

Shaping the future of the limestone mining industry

The Boomer E1C-DH is growing in popularity in the limestone market. In addition to its best-in-class automation, the Boomer E1C-DH is a heavy-duty and rugged machine. The rig was built for harsh underground environments due to the thickness of the frame weldments and boom construction.

Crushing and screening plants in the limestone industry have been fully automated for over 20 years. The improvement in production efficiency was immediately obvious and relatively inexpensive — so it quickly became the industry standard. Automation can be intimidating at first, but the learning curve is short and the advantages are clear.

The Epiroc Boomer E1C-DH is available in markets around the world, including here in the U.S. Several drill rigs are in operation and Epiroc welcomes interested customers to visit a jobsite to see it in action. Connect with an Epiroc product expert in underground applications to learn more.